BlueROV2 and Thruster Updates for 2020

Hello everyone! With the new year, we wanted to highlight all the work our engineering and production teams have been doing to make our products better.

Since 2015, the T200 Thruster has been one of our core products at Blue Robotics and has received incremental updates through the years to increase reliability. Most of these have been internal, and we have been careful not to change the overall “form, fit, function” of the thruster, which would break backwards compatibility and necessitate a revision change to the thruster itself.

The thrusters being produced in 2020 are far different than the first batches of original thrusters made in 2014.

The first major change you will notice is that all the polycarbonate components (nozzle, stator base, and nose cone have a “matte” appearance now instead of the previous “glossy” finish. The finish doesn’t change or affect anything else, it is simply an aesthetic change as we had new injection molds made. 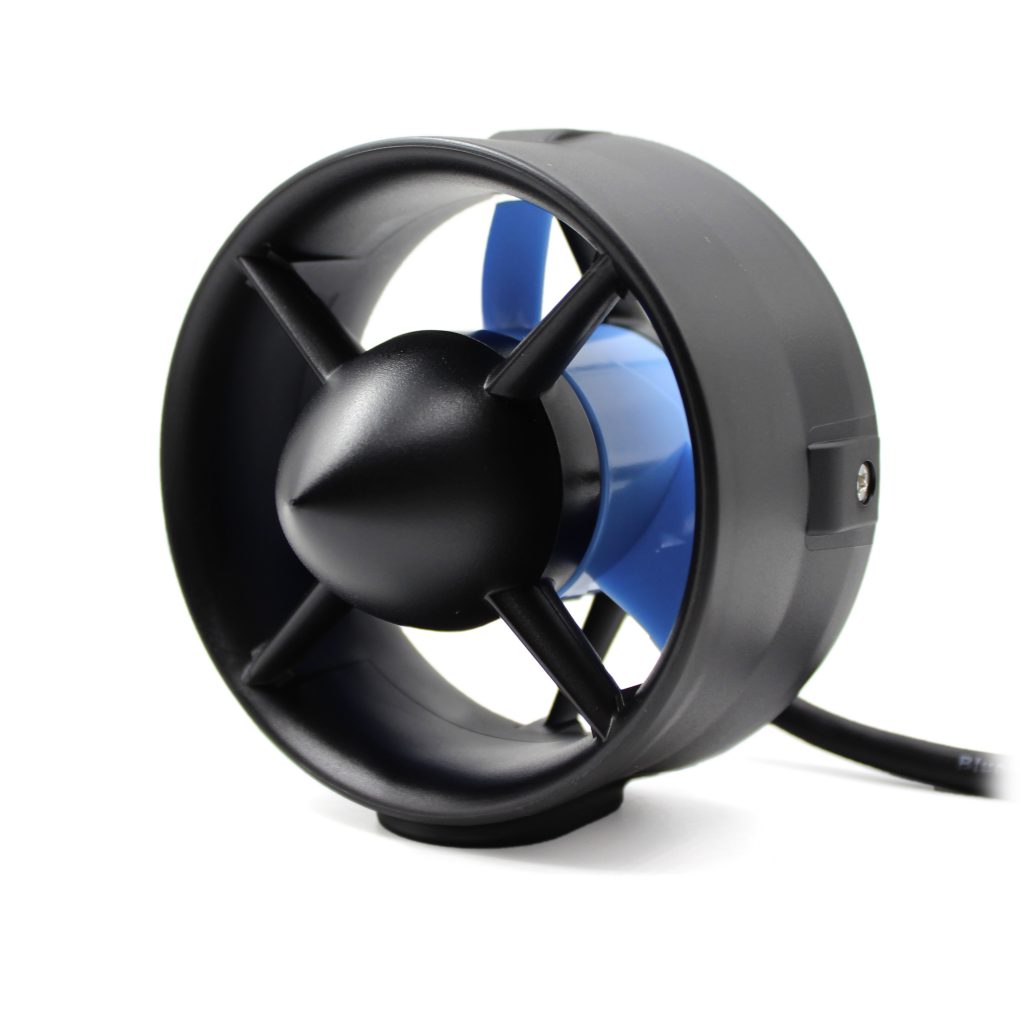 The most significant change is the fully encapsulated potted stator instead of the epoxy coated stators we had been using previously. This potted stator should have better abrasion resistance, better insulation resistance, and users should no longer experience broken wire phases. 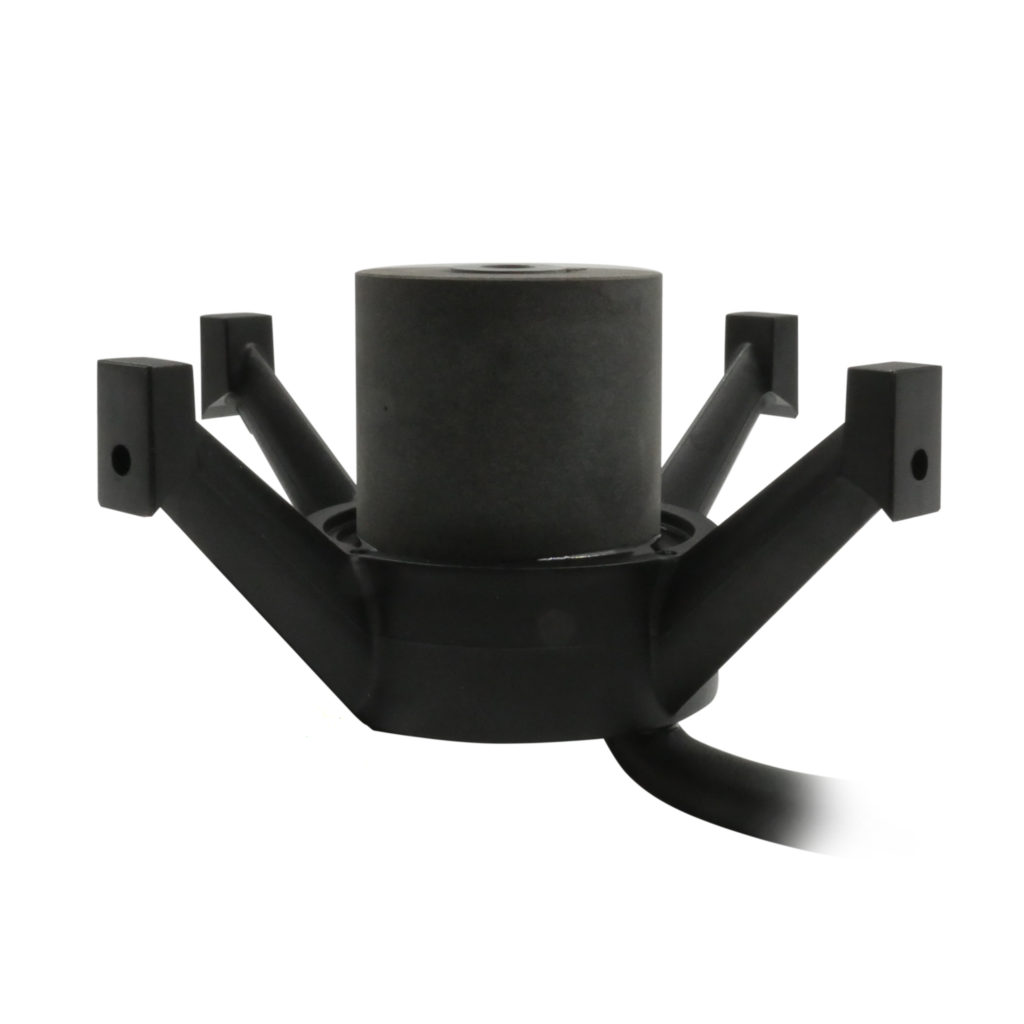 Upon disassembling an updated thruster, there are now cooling holes in the propeller and rotor. These holes allow for better cooling of the stator. 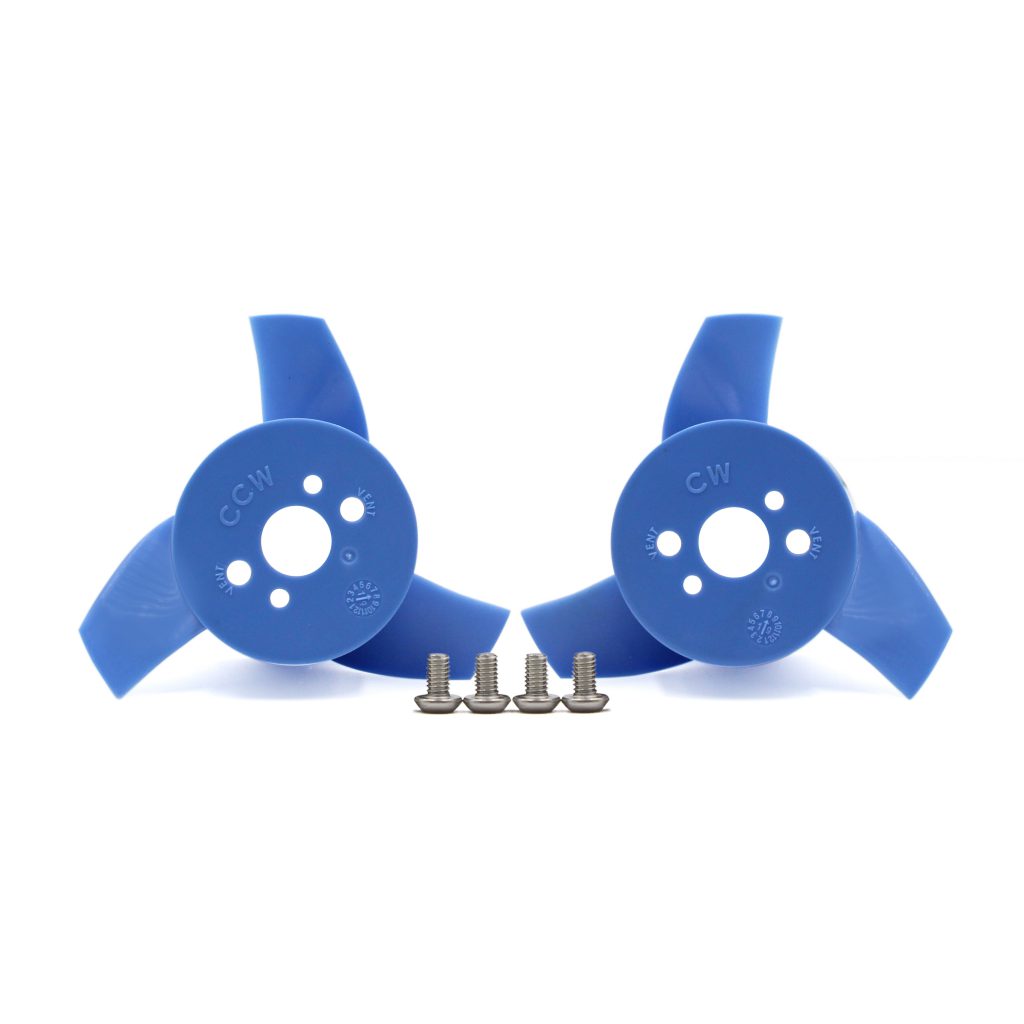 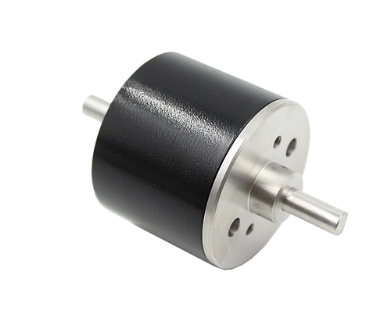 These changes have been gradually rolled into the T200s over the past few months so every T200 sold from now on will have these updates.

Like the T200, the BlueROV2 has also received incremental updates since its introduction in 2016. The last posted update was to announce the improved changes to the frame in 2017. Since then, Blue Robotics has changed or updated various components to make assembly and use by our customers even easier! This includes the addition of the Fathom-X Tether Interface (FXTI) box instead of just an unterminated tether and bare Fathom-X board from the original kit contents.

The unique aspect of the BlueROV2 that sets it apart from every other portable ROV system is that components can be easily updated or upgraded without having to buy a whole new vehicle, allowing the user to keep the system updated throughout the vehicle’s lifespan.

Below is a complete list of hardware changes since the 2017 frame update:

A complete list of changes and the dates they were made can be found on the BlueROV2 product page under the “Technical Details” section.

We have more updates and upgrades planned for the BlueROV2 in the future, so stay tuned!