Use four M5x16 screws to attach the side panels to the bottom panel. Be sure to place the bottom panel counter-bore side down, and align the panels with bottom, lumen mounting holes pointing forward. 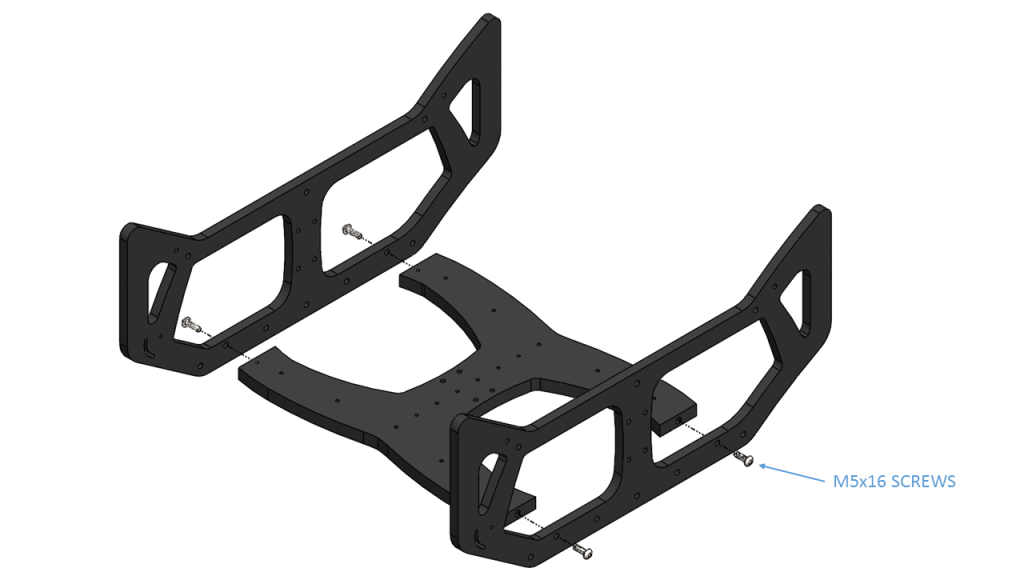 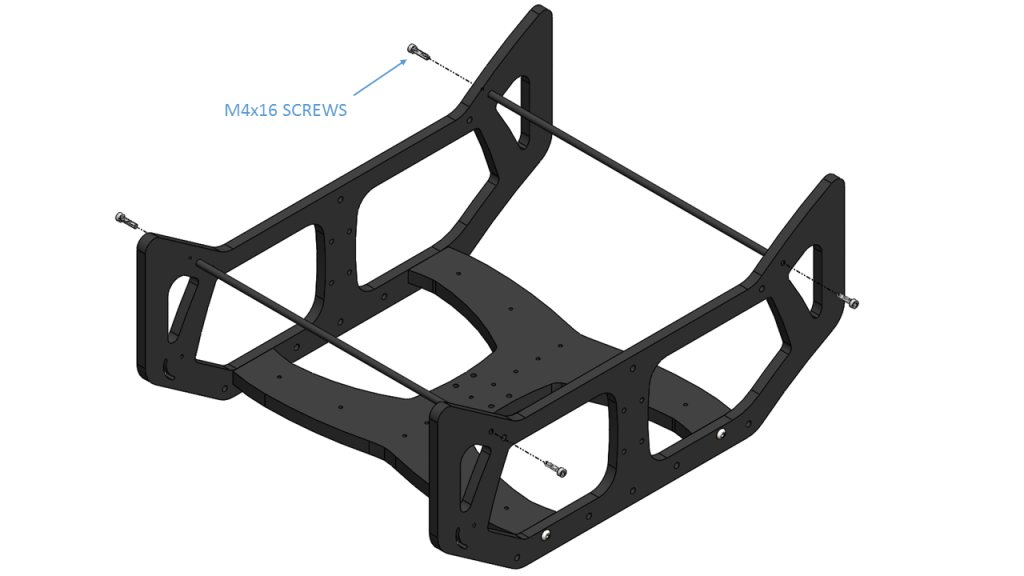 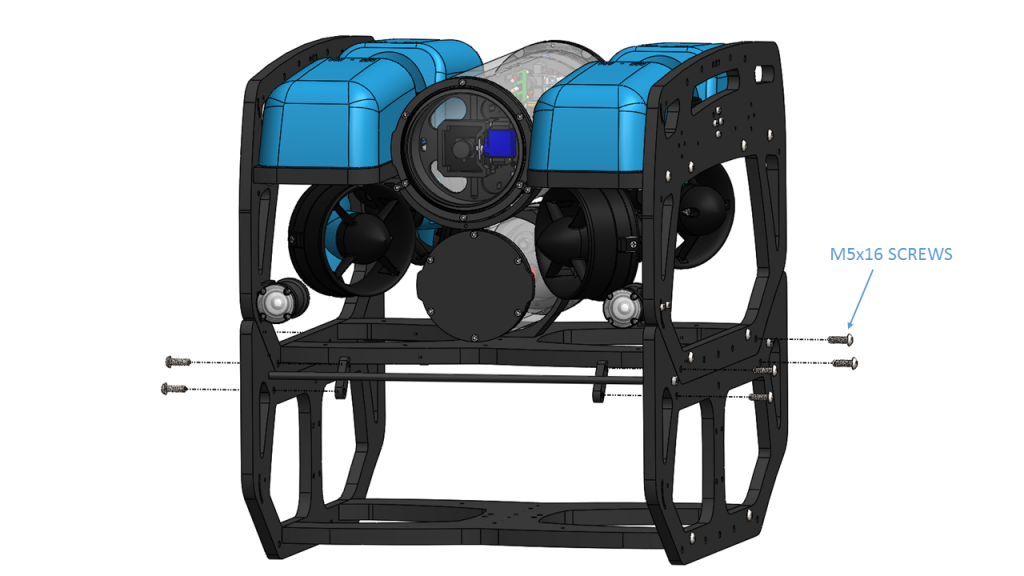 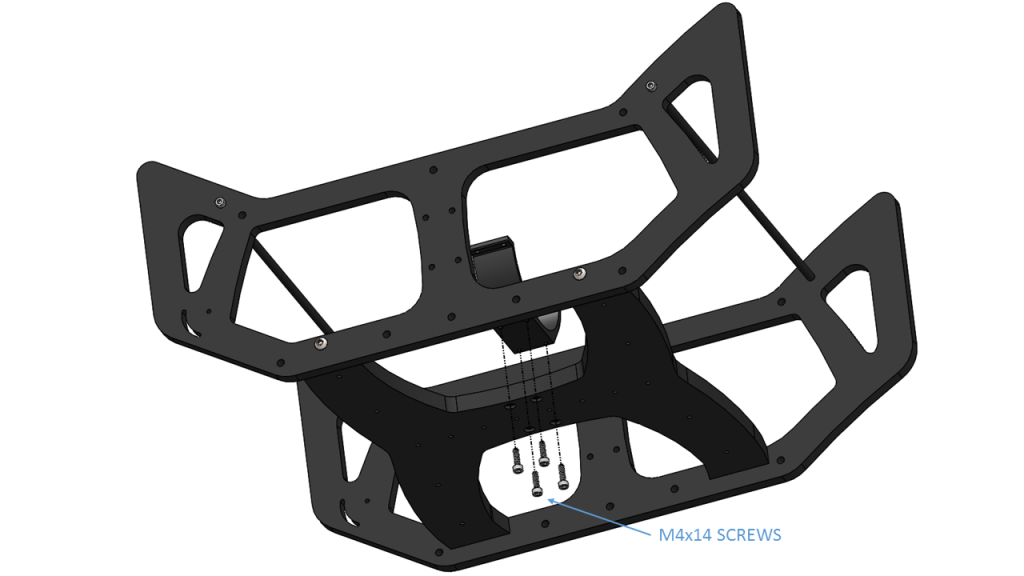 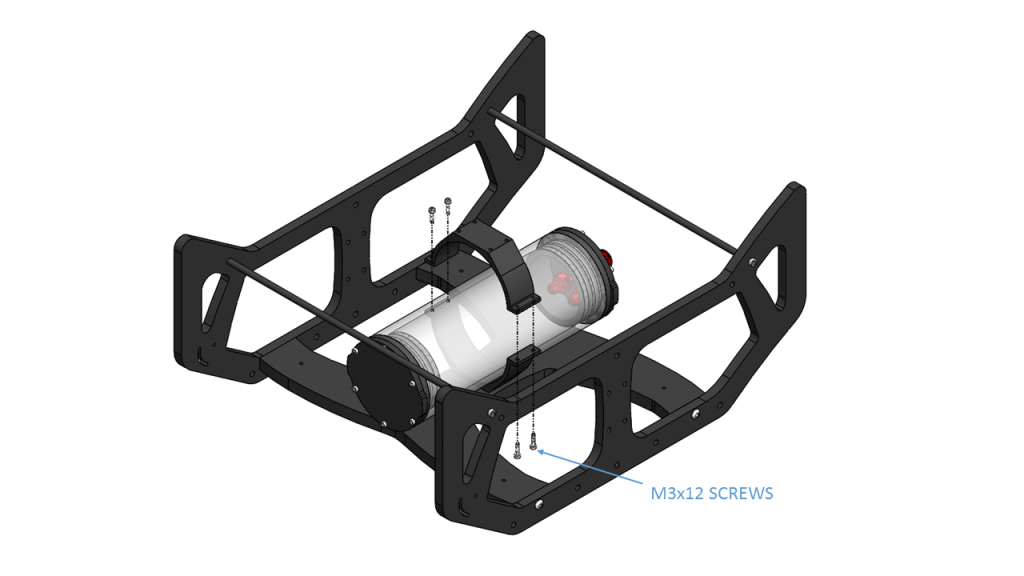 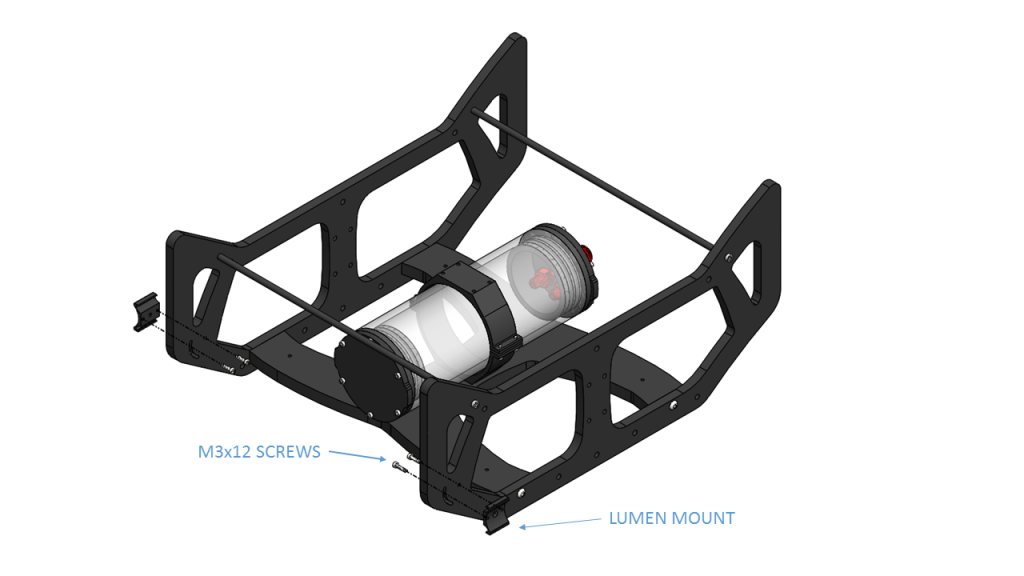 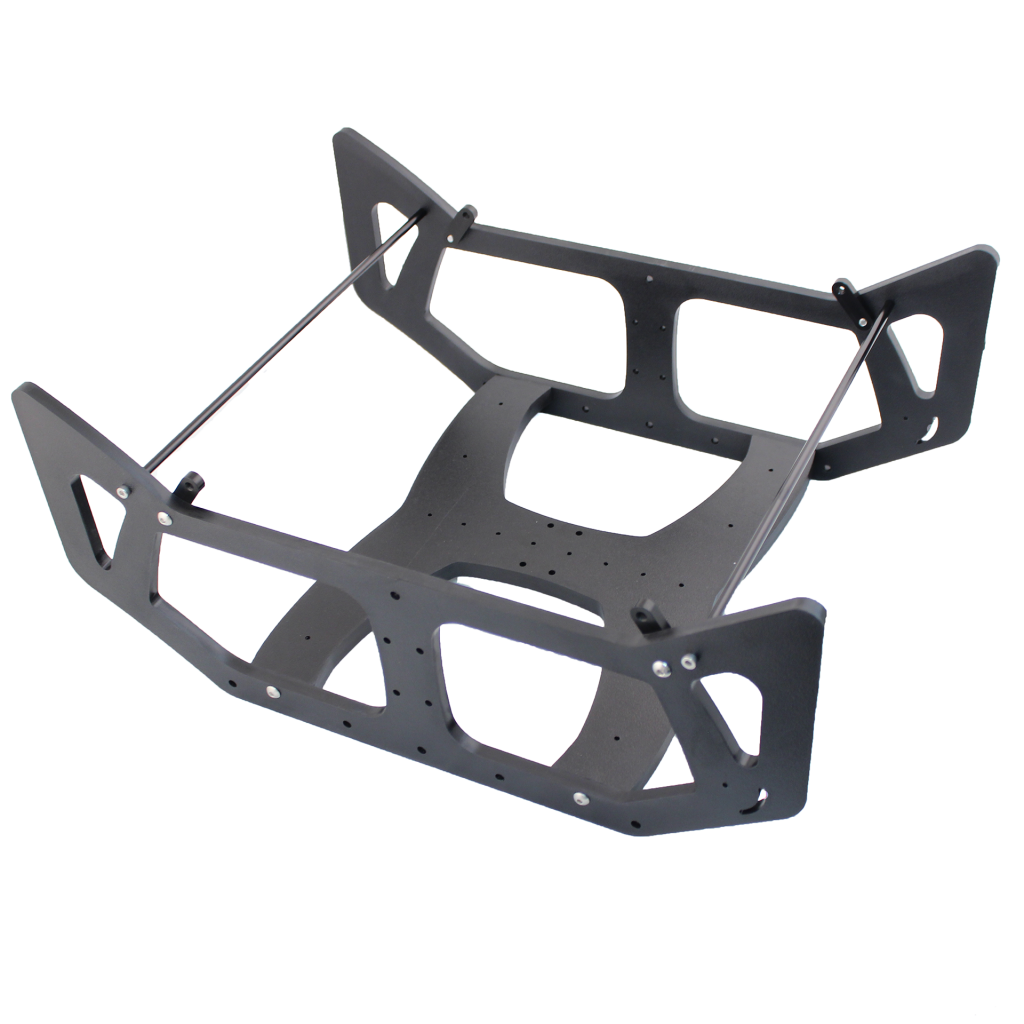