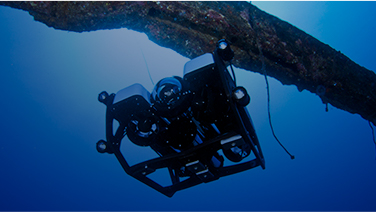 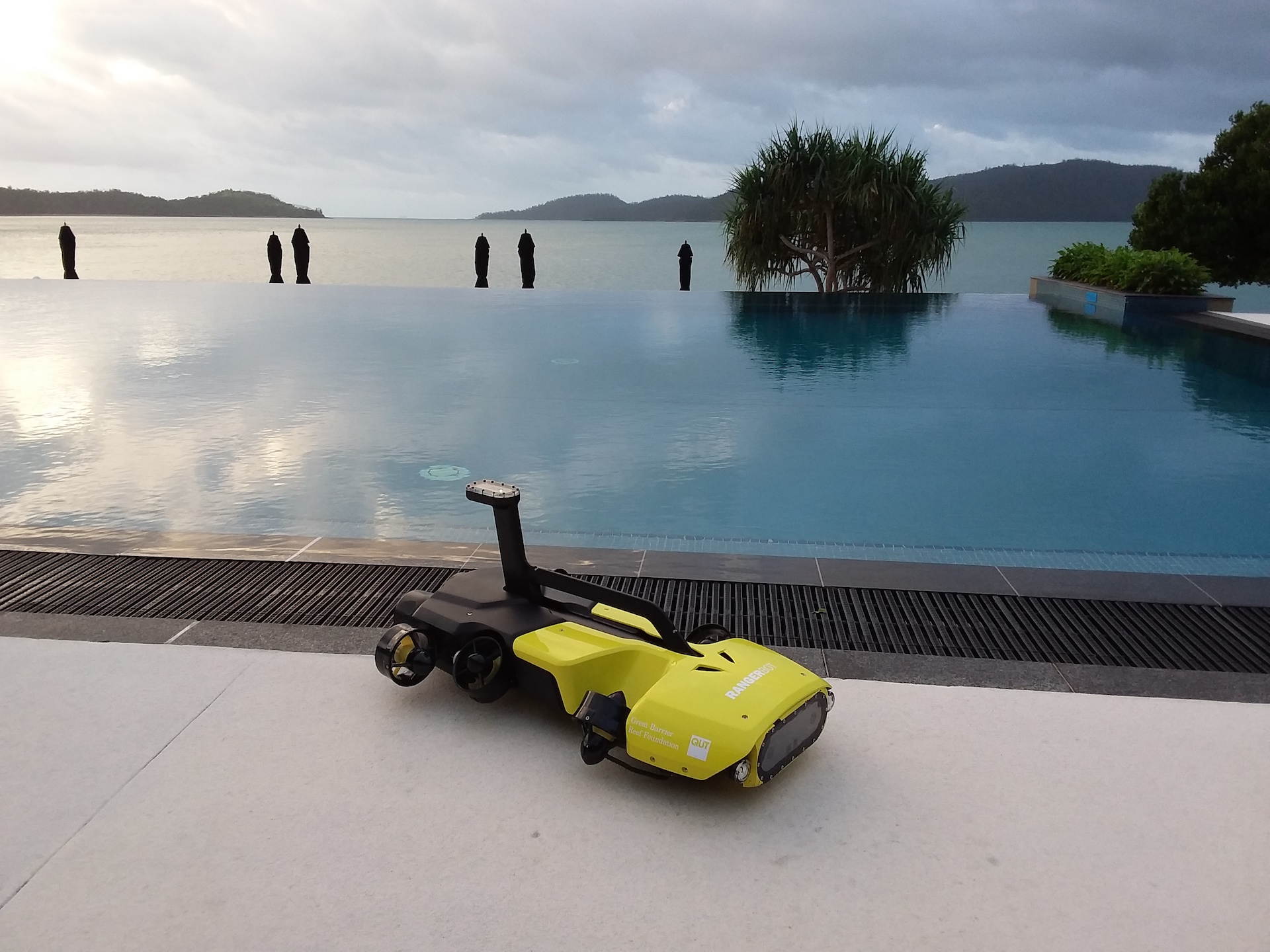 Originally published in ROV Planet Magazine, Issue 21 As you page through the latest marine news, it’s easy to see why ROVs and other robotic marine vehicles are nearly synonymous with the industrial and commercial world. The value they provide is undeniable and worth a heavy price tag. Less obvious are the many applications where […] 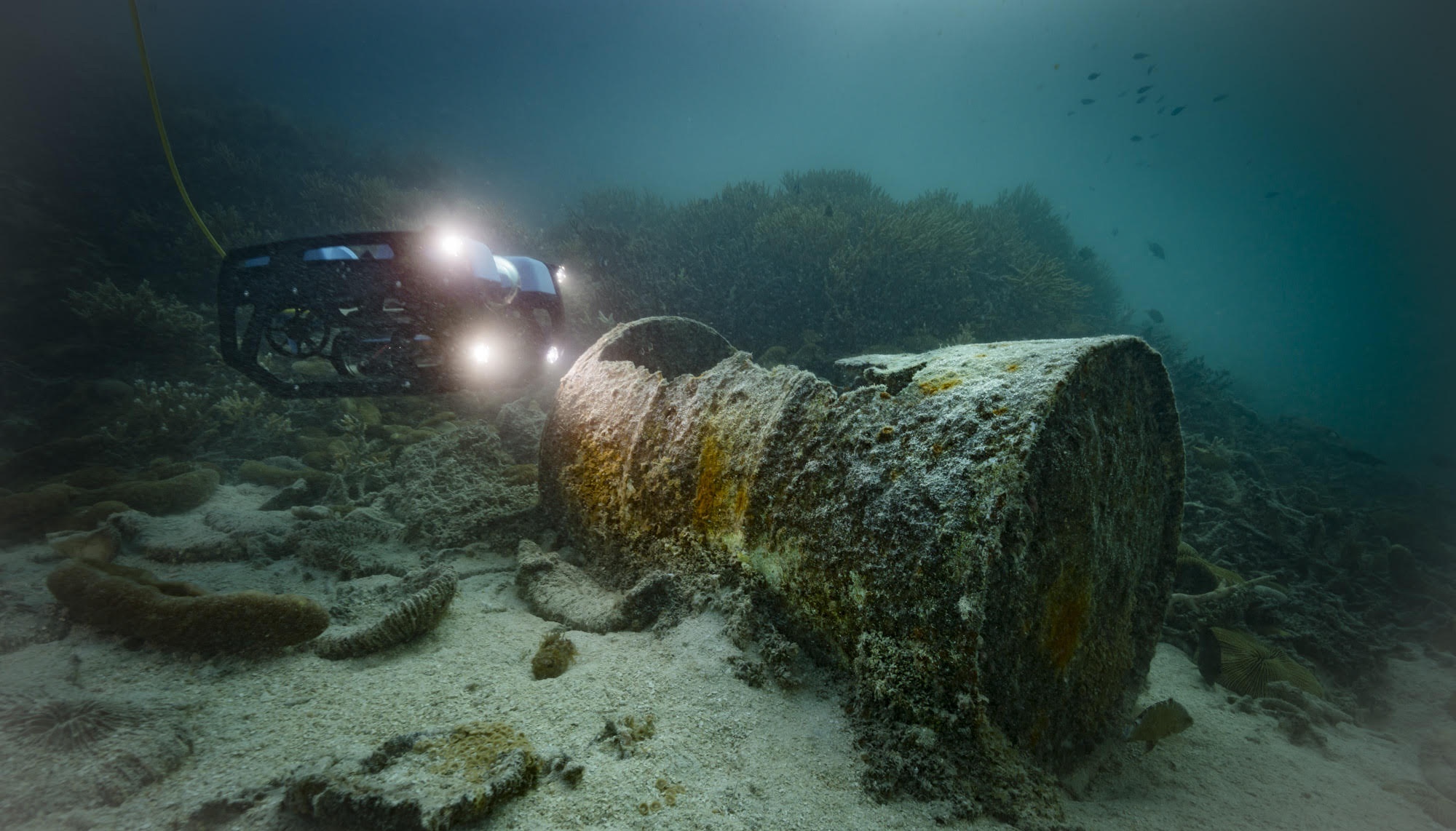 Underwater robots have been an important tool for marine science, exploration, and work for the past thirty or forty years. We’ve become familiar with terms like ROV and AUV to describe types of subsea vehicles and these terms have been stable for years. However, there’s a new term cropping up in the last few years: […] 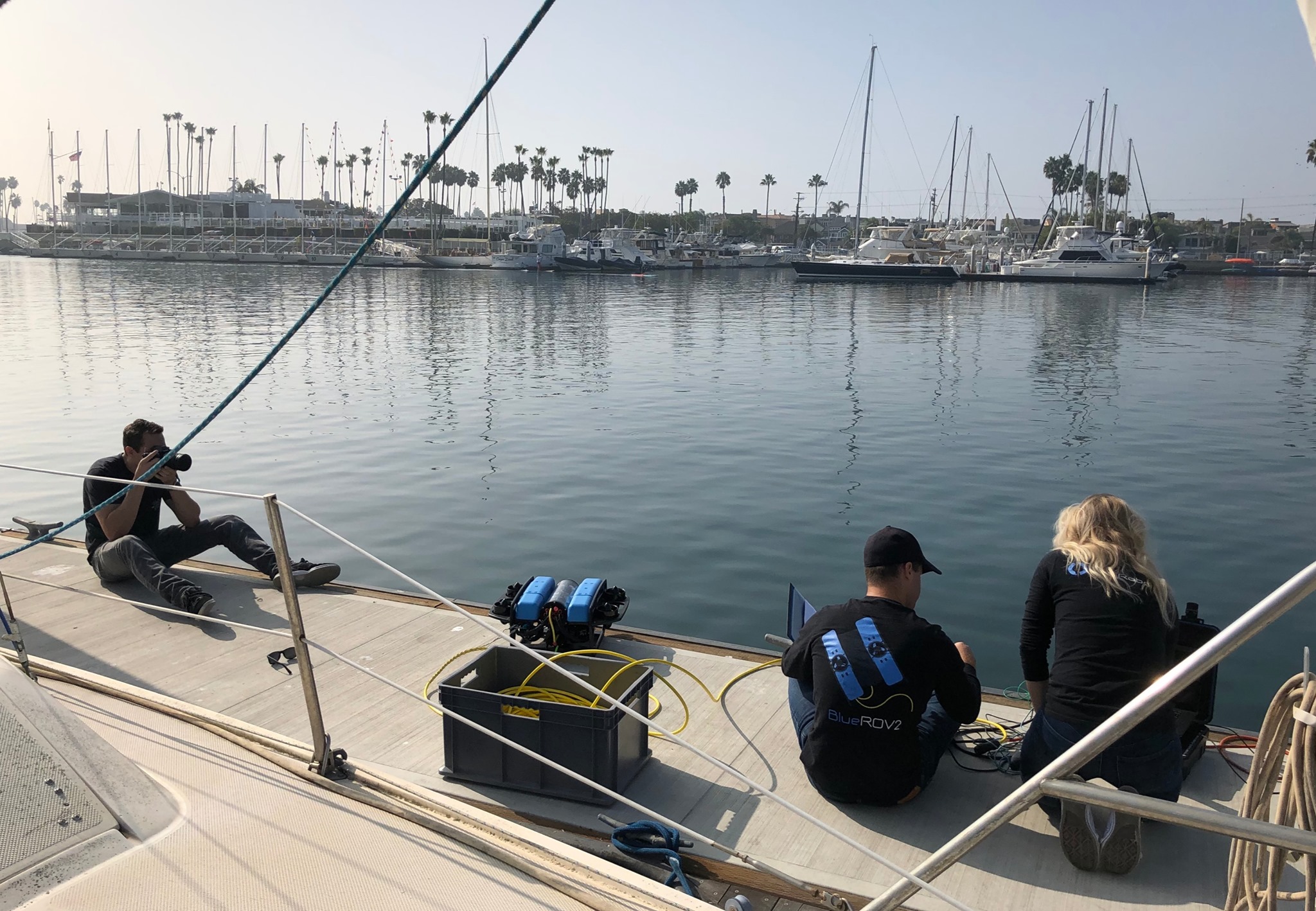 Friends! What’s better than a BlueROV2? A BlueROV2 that can run indefinitely! We are so ecstatic to announce today’s newest addition to the Blue Robotics product line – introducing the Outland Technology Power Supply for the BlueROV2! Check out the launch video below and read on for all the details! But first, watt is so […] 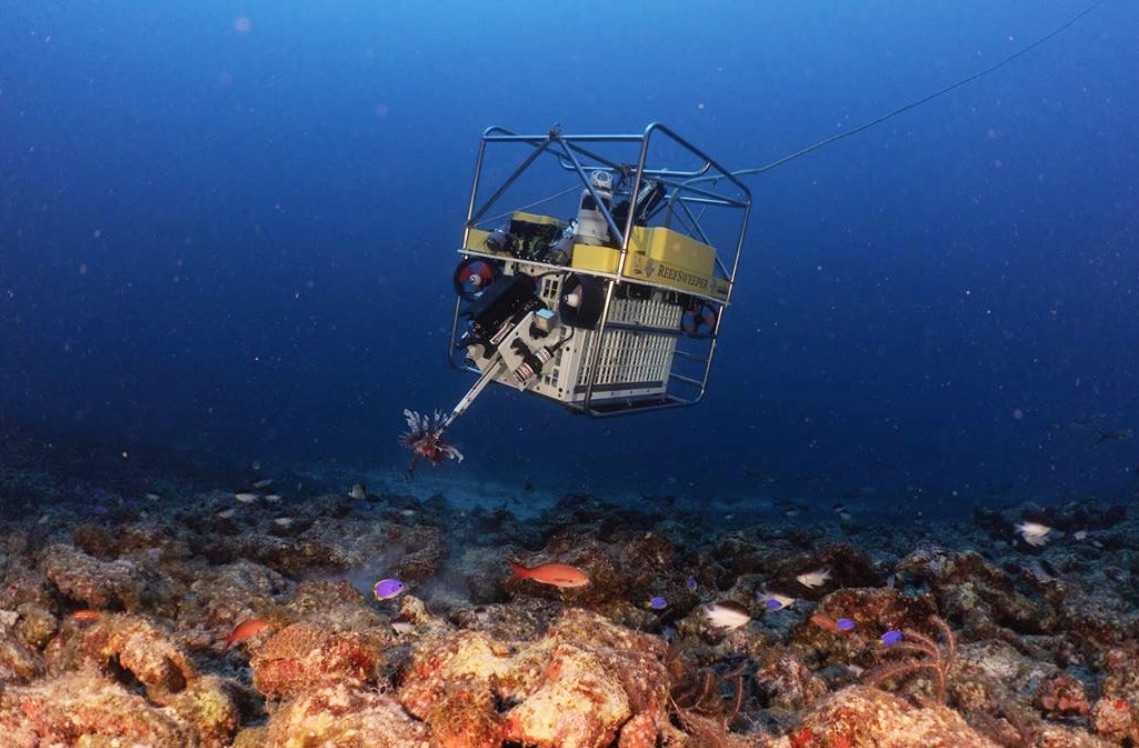 If you are a BlueROV2 user, you are probably familiar with the open-source software project, ArduSub, and how it can open the door for countless possibilities for your vehicle and its capabilities. But, did you know ArduSub is used for a myriad of vehicles that are NOT the BlueROV2? ⁣ Our friends at SeaView Systems […] 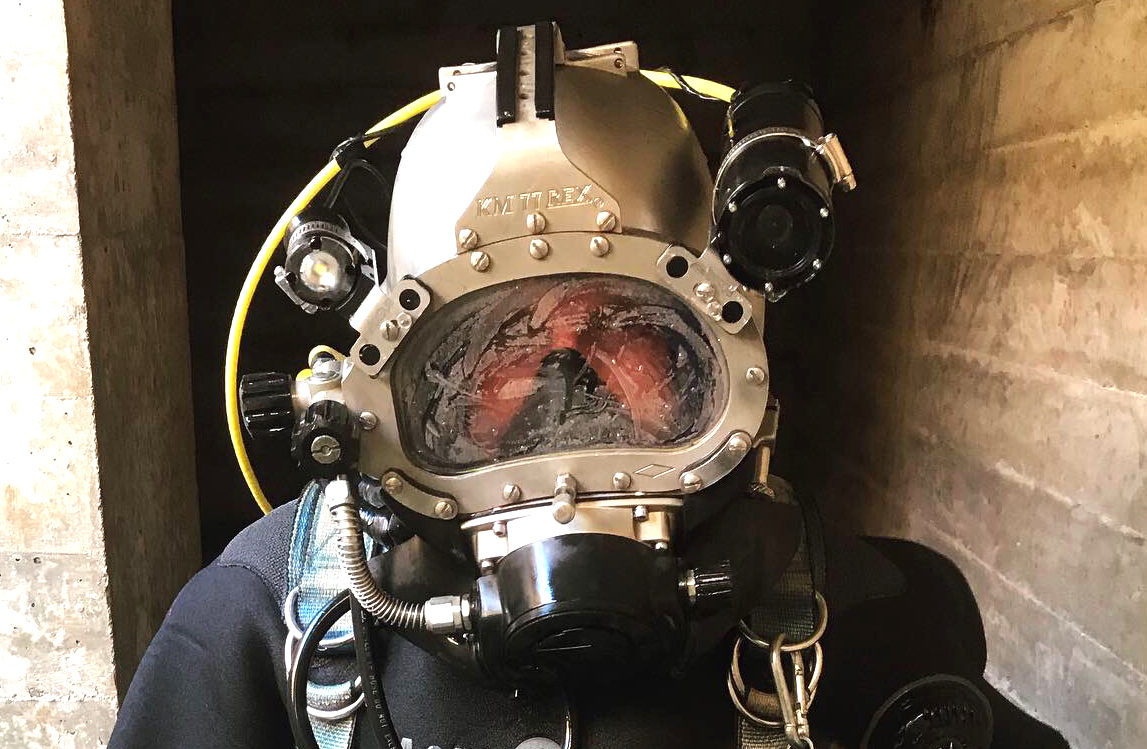 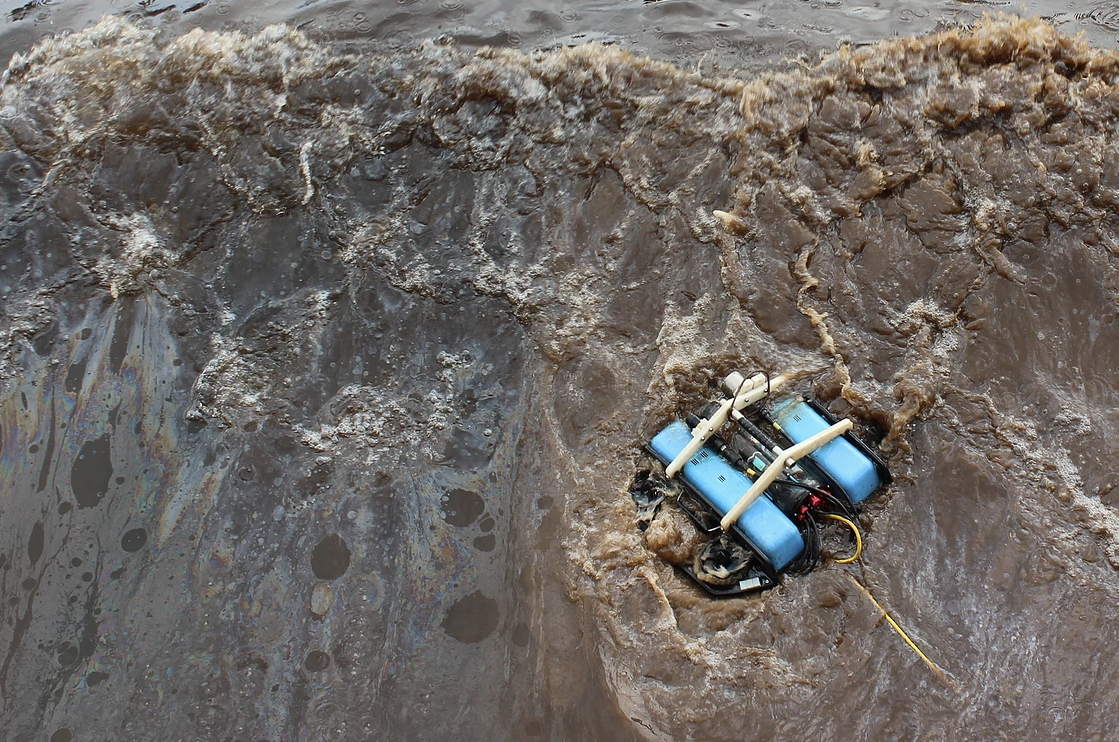 One of our favorite things about Blue Technology is the impact it is making on ocean health and conservation efforts. While many researchers use ROVs for monitoring marine life and coral reefs, our friend, Allison Chua, is using her BlueROV2 in a multinational collaboration on oil spill research. ⁣ ⁣ Based out of a lab […] 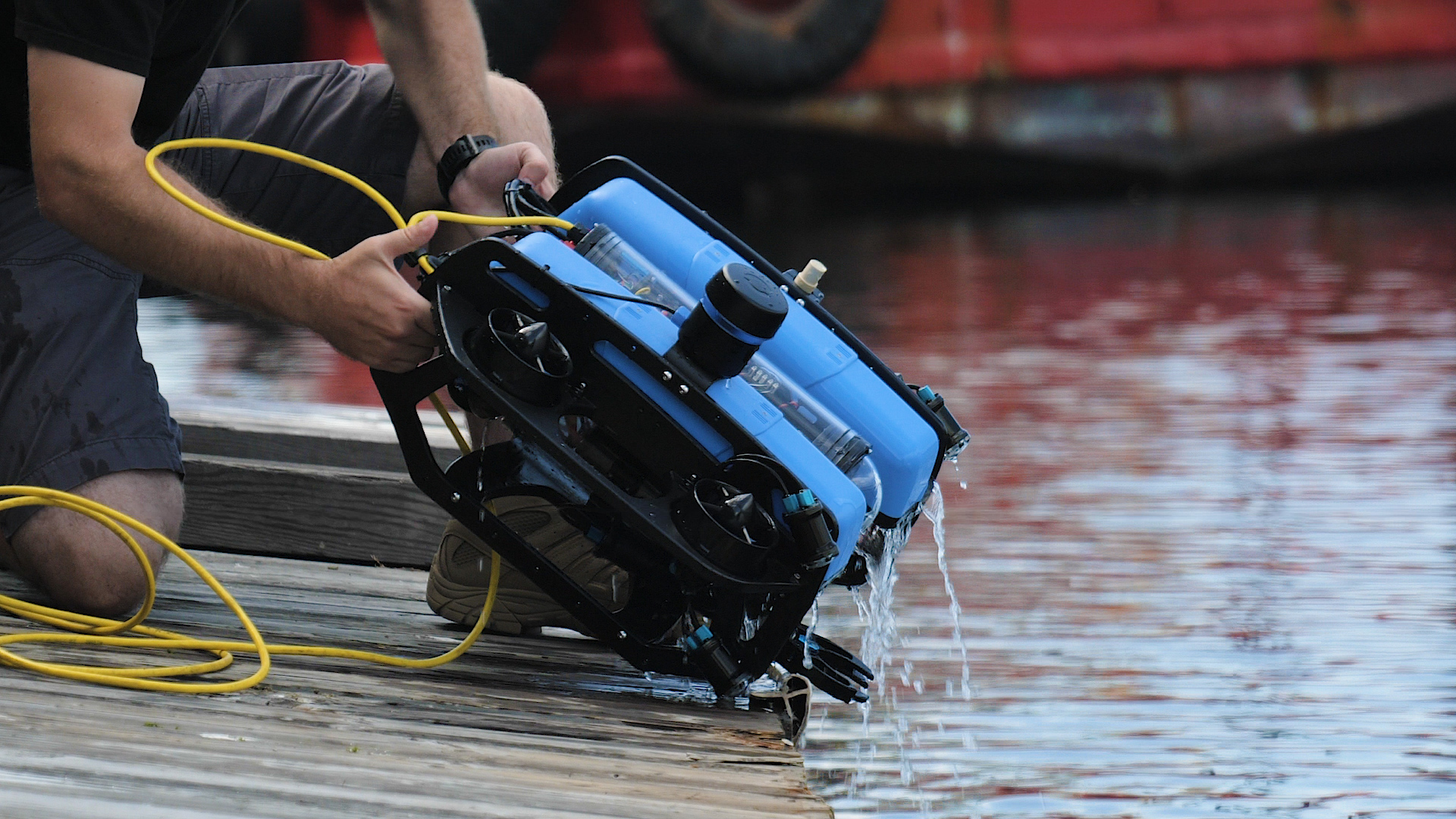 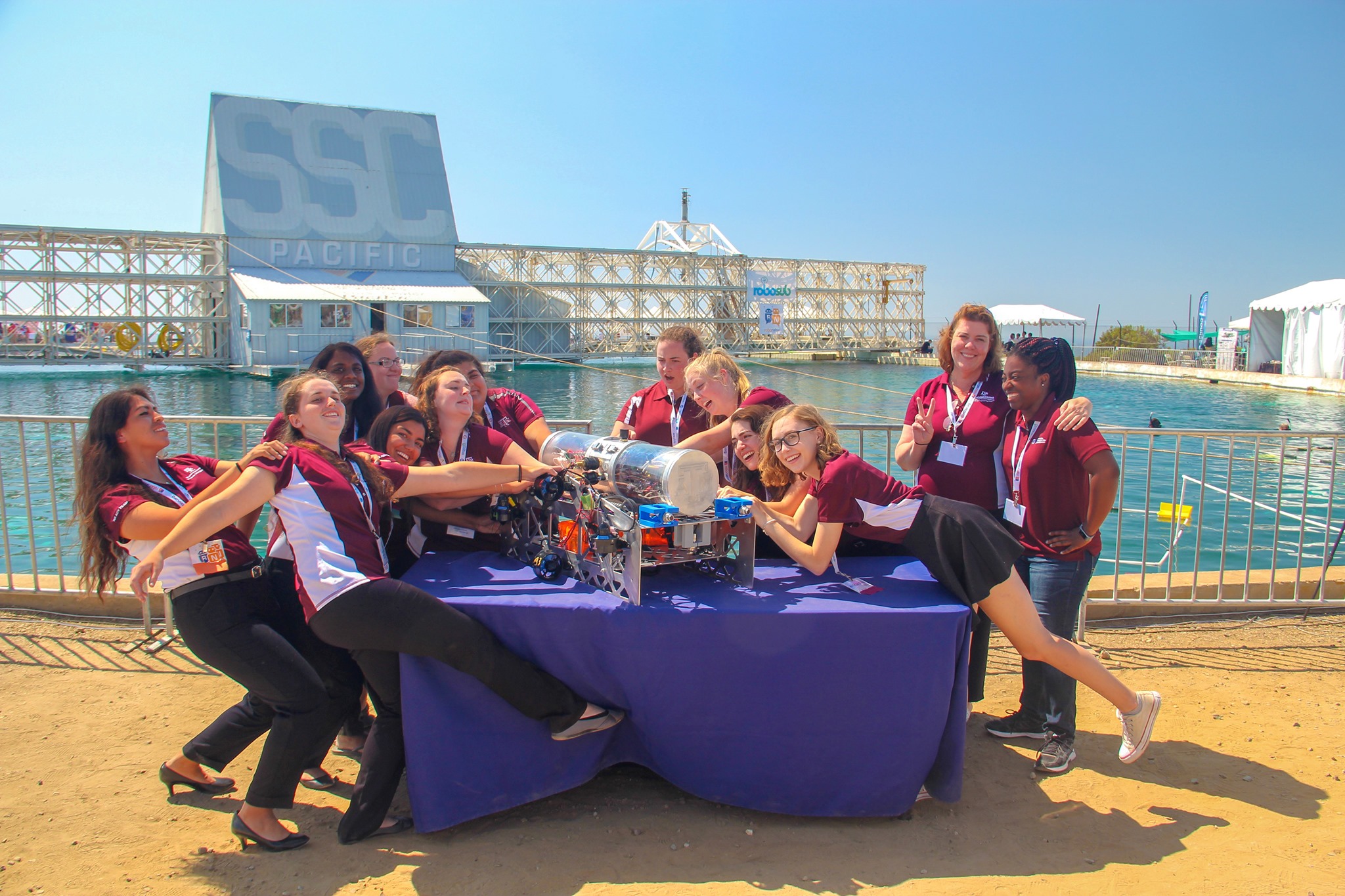 Hello vampires, werewolves, and otherkin! A few weeks ago, the BR coven traveled down to San Diego for the 22nd Annual RoboSub Competition! The missions were fierce and the life force was strong, with a record 54 teams participating in this year’s court! What is RoboSub, you ask? RoboSub is an exciting underwater robotics competition […] 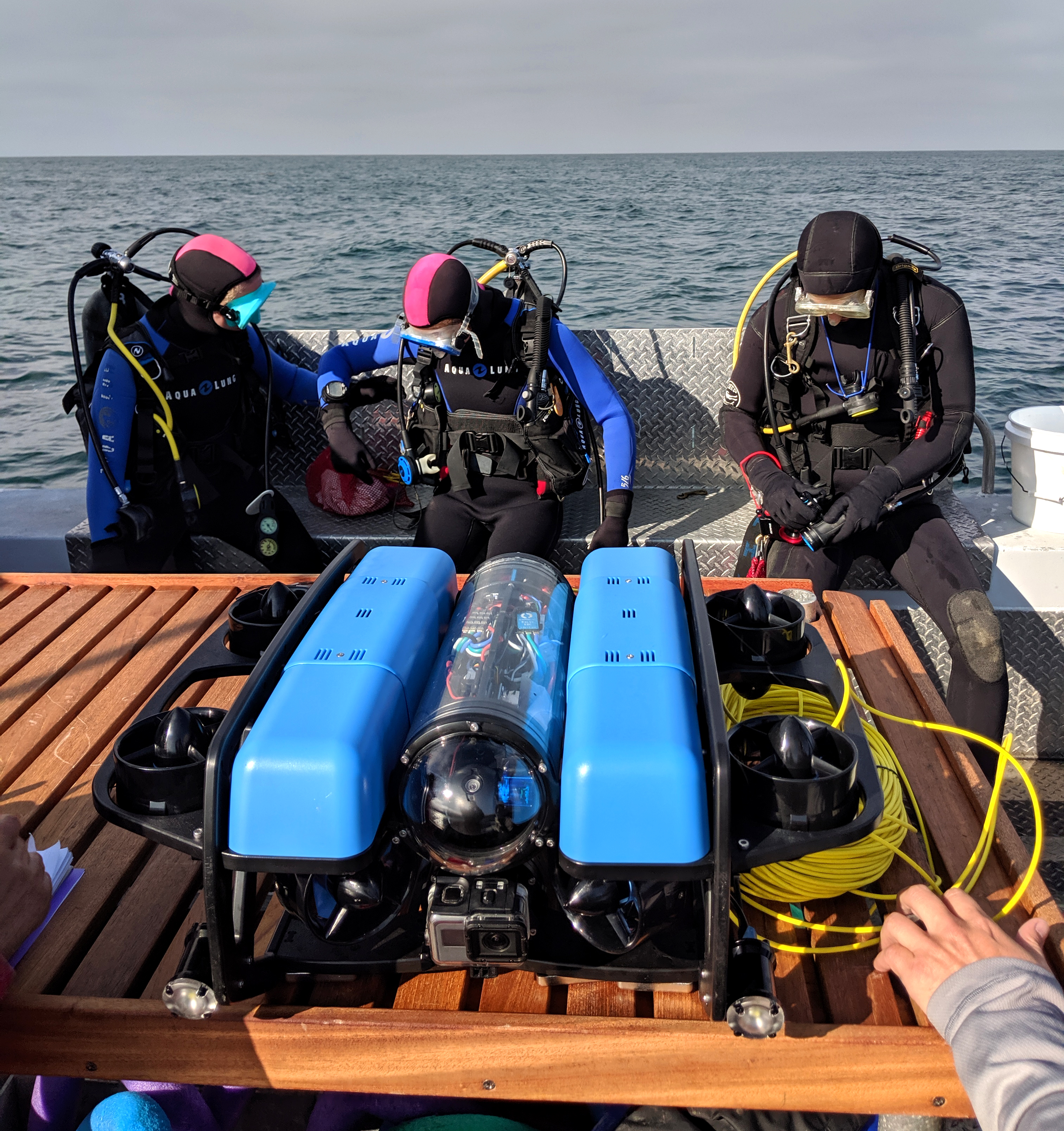 We recently had the pleasure of partnering with the Natural History Museum of Los Angeles’ DISCO Program on their L.A. Urban Ocean Expedition aimed at expanding their eDNA database. If you are unfamiliar with eDNA, this is DNA found in the environment (rather than an organism itself) which allows us to determine what organisms have […] 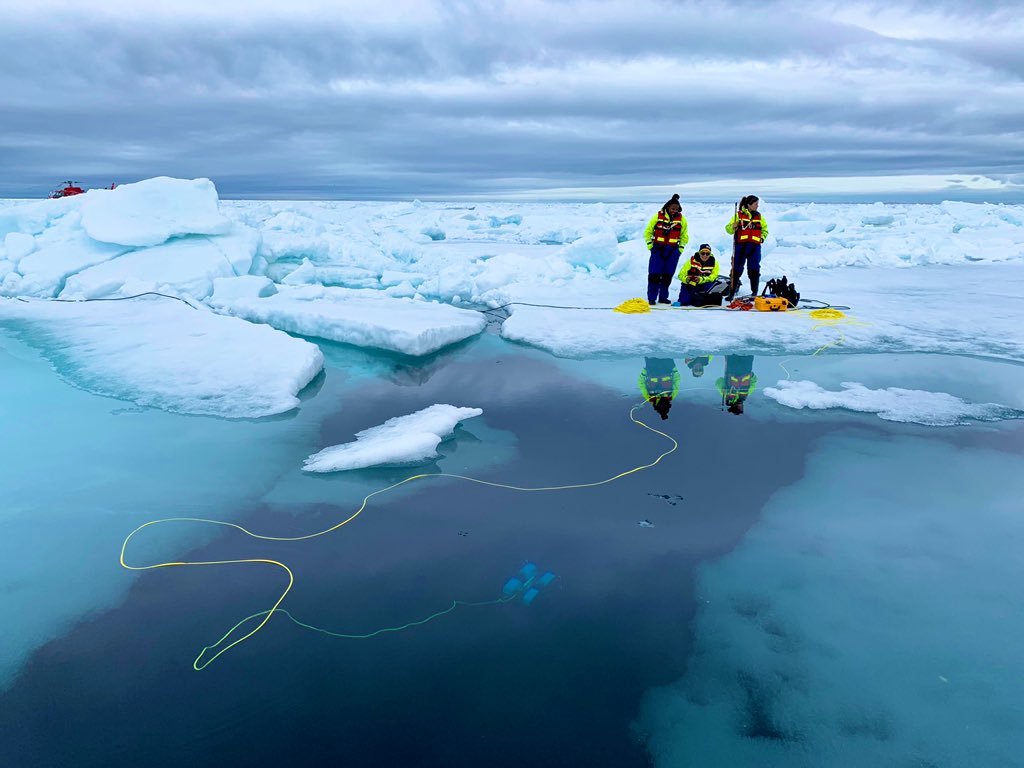 The Arctic is a place of extraordinary extremes: brutally cold temperatures, intense winds, and incredibly vast landscapes. Very few people get to experience these extremes first hand, but it’s important that as a population, we understand how the dramatically changing region will affect people and wildlife around the world. In the summer months of 2019, […]