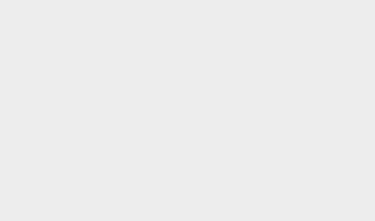 New Videos of the BlueROV2 in Action

We’ve posted several new videos of the BlueROV2 in action in several locations. The first shows the BlueROV2 during a trip to Ensenada, Mexico where we visited two fish farms. The BlueROV2 was used to inspect their cage anchors and the inside of the cages. We were able to rapidly inspect anchors at 130 ft depth and found issues with several of them. Each anchor took 10-15 minutes to inspect.

The second video was from our filming on the Big Island of Hawaii. We visited a number of reef sites and filmed the fish and corals. All of this filming was done from shore, sometimes with a snorkeler in the water to film and keep an eye on the tether. The reef scenery and wildlife is incredible, but we also saw a significant amount of dead and dying coral. It’s sad to see.

We’ll have a few more videos from these trips, including one showing the open waters of Hawaii!